OUR MERV HUGHES, A GENUINE LEGEND Merv Hughes Inducted into The Cricket Hall of Fame

If you’ve been keeping up with What’s Up Downunder recently you will be aware that the guest host for the last 2 weeks was none other than Merv Hughes.

Merv had a huge honor bestowed upon him this week when he was inducted into the Australian Cricket Hall of Fame.

The role Merv played in the late ’80s helped Australia’s rebirth as a Test side. With 212 wickets in 53 Tests under his belt, Merv’s average of 28.38 is pretty undeniable. What’s Up Downunder invited Merv to host a couple of episodes as he is an ambassador for New Age Caravans as well as being a lover of the great outdoors. A keen outdoorsman these days, Merv also hosts the Merv Hughes Fishing Show.

What’s Up Downunder wholeheartedly congratulates Merv on his achievements. He is a welcome guest and/or host on the show any day. 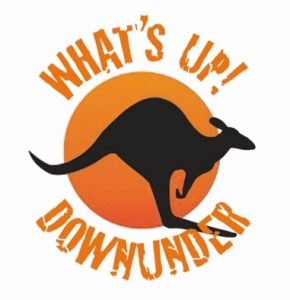